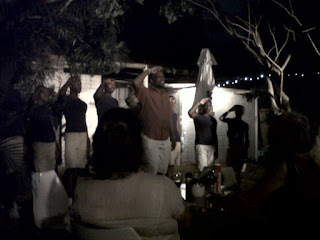 Pic of The Week - The Kholwa Brothers
Photography by @fredfelton

This week I attended the performance of The Kholwa Brothers at @mondastclement and what
a show it was.  They performed to a packed house at St Clements Coffee Shop in Musgrave Road.
They are an acapella group and if you love the music type you will love them.  Each song was
greeted with applause and some people even joined in with them.  One of the best music
shows I have seen in recent times.

Mondays At St Clements Definitely seems to be the place to go on a Monday night.
Some fantastic events every Monday at 7pm.

The DALRO Musical Theatre Master Class is presented by the Arts & Culture Trust (ACT) as an extension of the Trust’s Building Blocks Programme. The programme is aimed at capacity building and sustainability of the arts in South Africa. The Master Class is hosted by UJ Arts & Culture at the University of Johannesburg and will be presented in the studios of the UJ Arts Centre on the Kingsway Campus in Auckland Park.

The aim of the class is to equip participants with information, knowledge and tools to successfully put together a musical from beginning to end with good productionvalues, even on a tight budget. The curriculum aims to bring participants a holisticview of the entire production process, from selection of a musical to the night the curtain goes up. The Master Class will be presented by musical theatre experts, Anton Luitingh and Duane Alexander.

Anton Luitingh is currently the resident director on the South African production of ‘THE PHANTOM OF THE OPERA’. He has been involved in many facets of theentertainment industry, working as an actor, singer, songwriter, director, musicaldirector, musician and voice artist. He obtained his B.Dram (Hons.) Cum Laude degree in Drama at the University of Stellenbosch, where he garnered several awards. Shortly after graduation he received a nomination for a Fleur du Cap Award in the category ‘Most Promising Newcomer’ to the theatre industry. Since, Anton starred in many mainstream musicals both locally and internationally, amongst others, ‘THE ROCKY HORROR SHOW’, ‘GREASE’, ‘CATS’, ‘JOSEPH AND THE AMAZING TECHNICOLOR DREAMCOAT’, ‘SHOWBOAT’, ‘JESUS CHRIST
SUPERSTAR’, ‘RENT’, ‘EVITA’ and ‘CHICAGO’.

Anton has recently been seen playing the role of the Beast in Disney’s smash hit Broadway
musical ‘BEAUTY AND THE BEAST’ for which he received a Fleur du Cap nomination for Best Performance in a musical. Anton is the co-writer, performer and musical director for the three-time Vita and Fleur du Cap Award nominated shows ‘OFFBEAT BROADWAY’ and ‘OFFBEAT BROADWAY 2,3 & 4', which have toured extensively around the country as well as internationally. He is a co-founder of ‘The Musical Theatre Workshop’ (MTW) which offers scholars, students and upcoming professionals a platform that provides them with practical training in the field of
musical theatre.

Duane Alexander graduated from the Waterfront Theatre School in Cape Town, and went on to perform in the original South African production of ‘CATS’, which toured internationally for almost 3 years. He further performed in local and international productions of ‘JOSEPH AND THE AMAZING TECHNICOLOR DREAMCOAT’, ‘THOROUGHLY MODERN MILLIE’, ‘JESUS CHRIST SUPERSTAR’, ‘RENT’ as Mark Cohen, ‘CHICAGO’, ‘BEAUTY AND THE BEAST’, ‘HIGH SCHOOL MUSICAL’ to mention a few. He also has extensive experience as Dance Captain and Choreographer, having worked on most of these shows in this capacity. He was the Resident Director on the hugely successful 2010 production of ‘CATS’ and was the Resident Choreographer of the 2010 International Tour of ‘GREASE’. Duane also
works as a lecturer at The Cape Academy of Performing Arts and does frequent freelance work on Corporate Functions, Film and Television productions. He is cofounder of ‘the ‘Musical Theatre Workshop’ offering young, talented, and passionate individuals an opportunity to develop skills and develop their talent.

Eligible candidates are invited to apply to attend the Master Class at no fee. Please find more information on how to submit an application under the MEDIA section of the ACT website: www.act.org.za

Successful applicants will be required to arrange and cover the costs of their transport to and from the class.

The closing date for applications is 30 March 2012.

Are you ready to walk?

What started out as a relatively small fun walk has ‘evolved’ to become a massive family event on KwaZulu-Natal’s calendar. The Discovery East Coast Radio Big Walk is nothing short of a ‘Walking (r)Evolution’ and on 20 May 2012 the people of KwaZulu-Natal will again take up the challenge.

The event’s first few baby steps were taken back in 2004 when just 1800 people participated. Last year more than ten times that number took part - a whopping 19 200 walkers embraced the day! This year, Discovery and East Coast Radio are hoping to top that number. While the distances that walkers can chose from will remain same - 5km, 10km, 15km or 20km – the route (with a new finish venue) promises to be exciting.

The Discovery East Coast Radio Big Walk has not only ‘evolved’ to become a major highlight on the province’s events calendar, but it has been the catalyst for many personal stories of transformation. Very often the listeners who are worried about being fit enough to take part have an amazing time and surprise themselves. Many of these people go on to take up walking as a full time form of exercise and so their own ‘Walking (r)Evolution’ begins.

Entries open on 1 April 2012, be sure to get your family and friends together. This is one ‘revolution’ you don’t want to miss out on! Listen out to East Coast Radio and watch press for more details. 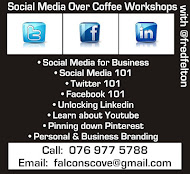 Welcome to another issue of Umhlanga Life
At times like these it is important to stay positive. Spend some quality time with your family and reflect on what you have. Be thankful for the little things.
If you know of a book or cd worth reviewing send us a copy and we will review it in the magazine.
New social media workshop coming up. Contact @fredfelton for more details.
We are always looking for advertisers if you would like your product or company advertised on our magazine email us on umhlangalife@gmail.com
Fred Felton
Publisher & Editor
Umhlanga Life

Tweets with images work better.
This tip was brought to you by
Fred Felton
Social Media Trainer
Falconscove
To book Fred for a talk or workshop
at your company email falconscove@gmail.com
or call 076-977-5788

Make a short movie using your cellphone and post it on YouTube
This tip brought to you by The Acting Coach. His new book
100 Acting Tips is filled with voice and acting tips for speakers, voice over artists and actors.
You can order it here: umhlangalife@gmail.com 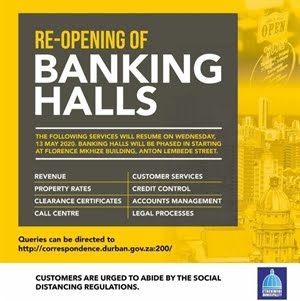 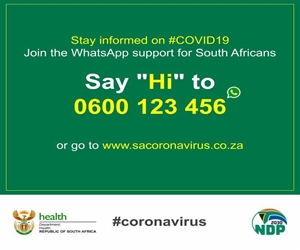 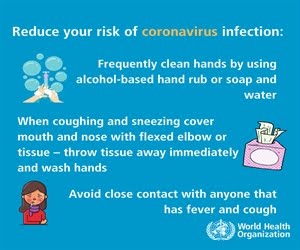 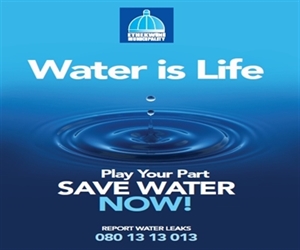 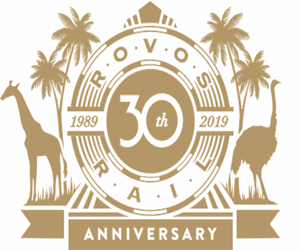 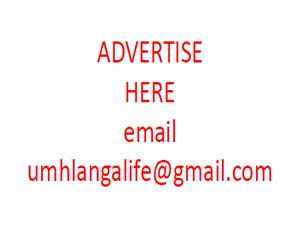 Get Your First Ride Free 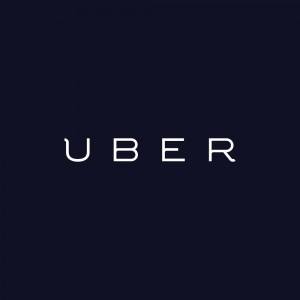 Use the promo code uberUMHLANGALIFE 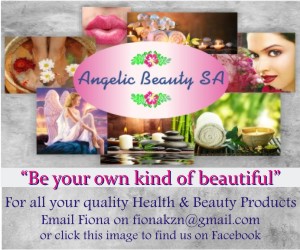 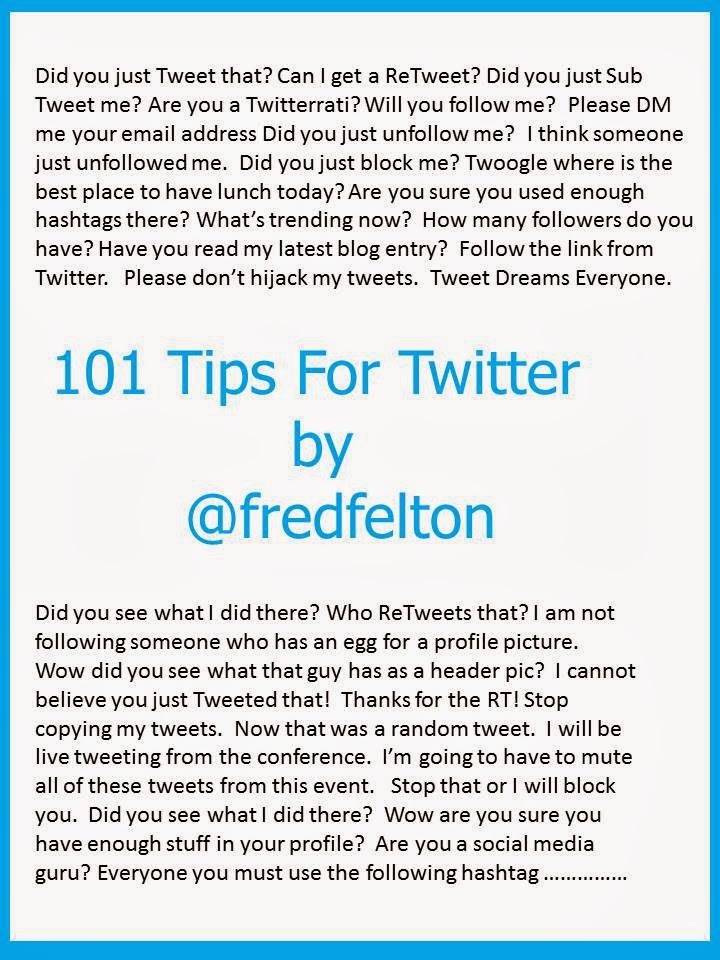 1. Mondays At Six At St Clements - Shows each Monday night from 6pm coming soon in February

Need Your Event Covered?
Email Us An Invite if you want
us to cover it in our magazine.
Email: umhlangalife@gmail.com

If you would like to submit your short stories or poetry for our magazine contact us for details.
email: umhlangalife@gmail.com 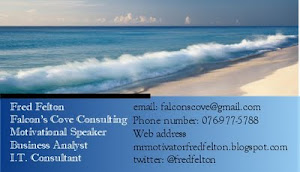